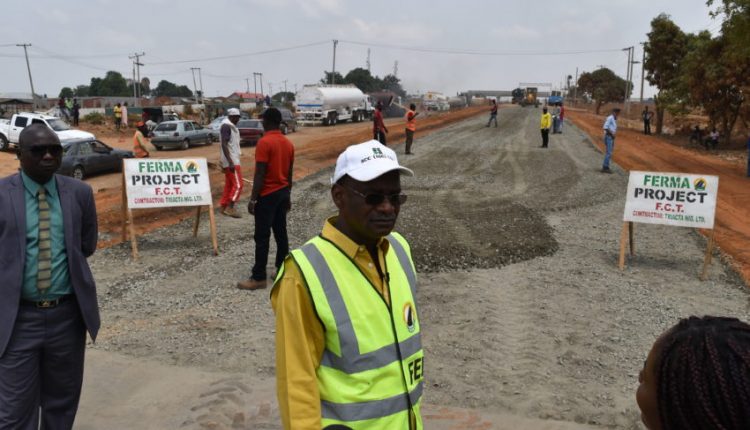 Facts have emerged from ongoing Nigerian Senate investigations that the inability of the Federal Roads Maintenance Agency (FERMA) to fix uncountable failed portions of Federal Highways is clearly linked to paucity of fund which by law, should be provided by the  on the Petroleum Products Pricing Regulatory Agency (PPPRA).

Accordingly, the direction of the investigation has shifted to find out why regulatory agency failed to remit about N800bn due to FERMA over the years.

President of the Senate, Ahmad Lawan, made the revelation while commenting on the passage of a bill for an Act to repeal the Federal Roads Maintenance Agency Act, 2002 and to establish the Federal Roads Authority Bill, 2019.

In his remarks, he noted that “I believe that we need to demand what happened to over N800bn that the PPPRA was alleged to have collected.

“I think that we will take that as a separate issue because we need to verify and confirm, even for the sake of allowing the PPPRA to defend itself. This is not something that we can sweep under the carpet. N800bn can do a lot of things for our country.”

Senator Lawan, who decried the inability of previous efforts by Nigeria in the concession of government enterprise failed as a result of systemic corruption, called for Public-Private Partnership in the construction of roads across the country for government to achieve its responsibility of providing good roads.

In his further submission, the Yobe Senator averred that “Corruption is also responsible for some of the challenges we face in our road sector.

It would be recalled that few weeks ago, the Minister of Works, Mr. Babatunde Fashola was engulfed in a national controversy for commenting that “Nigerian Federal roads are not that bad,’ thus firing up public anger as Nigerians felt embarrassed over the comment at a time when virtually every federal highway is in bad shape nationwide.