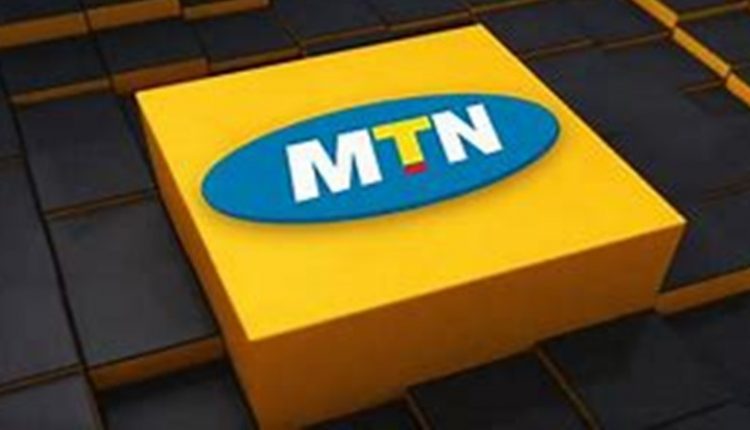 All is set for the virtual launch of MTN South Africa’s fifth-generation, 5G commercial network on Tuesday next week, June 30, 2020.

The feat if successful will make MTN the third as it joins Vodacom Group and Rain in the race to expand fifth-generation technology in the country.

Then, Ericsson said 5G commercialisation was planned between 2020 and 2022, with a focus on use cases and applications relevant in the South African context.

Already, Vodacom launched its 5G network in May in three cities, with further rollouts planned in other parts of the country just as Rain launched the country’s first commercial 5G network in partnership with China’s Huawei Technologies in 2019.

Danbatta sets up Committee on Spectrum Auction for 5G Deployment