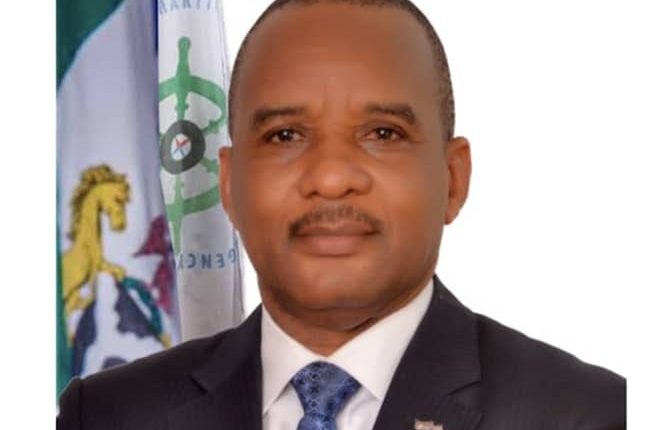 Gov. Godwin Obaseki of Edo says the state will partner with Nigerian Maritime Administration and Safety Agency (NIMASA) in actualising the Benin River port project.
He made this known when the Director-General of NIMASA, Mr Bashir Jamoh, led other members of the agency on a courtesy visit to Edo Government House.
The governor said that the project was critical and strategic to the country’s economy.
“Edo is very unique in terms of ecology; we transverse swamp, rain forest and savanna. There is nothing that we cannot grow here. So having a port here will not be out of place.
“Agricultural activities will be further enhanced with the access that this port will provide. For us, maritime blue economy has always been critical to our growth as a people,” he said.
The governor noted that lots of work had gone on in the last four years, adding: “this is important to us because the nation’s economy must be diversified; we don’t have choice,” he said.
According to him, the global economy is going to be driven by other factors outside the traditional crude oil or the fossil fuel economy that we are used to.
Director- General of Nigerian Maritime Administration and Safety Agency (NIMASA), Dr Bashir Jamoh
“Where we are locating this port is perhaps Nigeria’s largest and richest onshore gas reserves. You can imagine that the energy exists to drive whatever level of industrialisation we want to attain,” he said.
Earlier, the director-general said that in an alternative energy-evolving reality, countries were seeking green options to fossil fuel, adding that the maritime sector had the potentials to grow revenue base.
According to Jamoh, the port project is a testament to the fact that the state understands the benefits of shipping and has expressed its readiness to move the state to a blue economy.
He also requested the state government to submit names of 10 indigenes with science background to be sponsored to Greece by NIMASA to study Maritime Sciences.