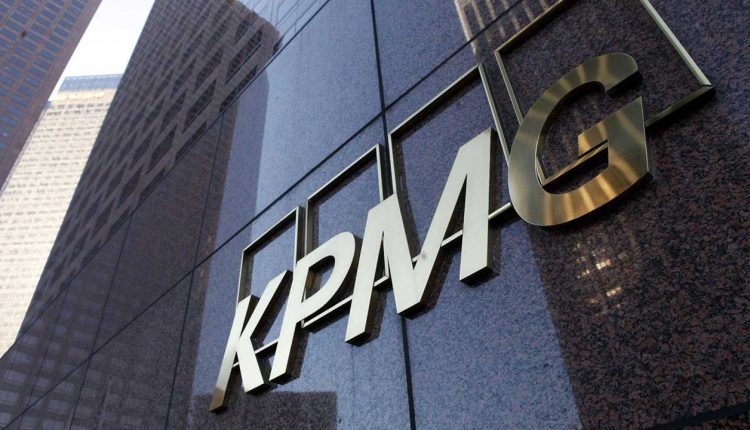 In its CES released in Lagos, KPMG averred that Nigerian banks are in a rat race of any available strategy to amass retail customers with the basic target of boosting profits which had been on downward trend otherwise.

This may be the reason why virtually every commercial bank within the year under review, was embarking on one form of promo or the other throughout 2019.

On how it arrived the report, KPMG revealed that the survey covered 25,466 retail customers, 3,045 small businesses and 369 commercial/corporate organisations, revealing that “after the 2017 peak, we have now seen two years of decline in overall customer experience performance in the retail segment with nearly half of the rated banks falling below the industry average.”

On supports and dynamism in the SME segment performance within the period under review, KPMG noted that beyond observable lower levels of overall satisfaction for SMEs, Fidelity Bank and Ecobank made the greatest improvements.

The report said retail banking giants moved up more than four places into the top ﬁve.

KPMG said “When assessed against the six pillars, integrity, deﬁned as being trustworthy and engendering trust, is the pillar where Nigerian banks perform the strongest. This is not unexpected given the role banks play in the lives of customers,” the report noted.

“It also observed that integrity was fundamental to great customer experience because, without it, the experience loses value. It, however, noted that personalisation, which is the bank’s ability to use individualised attention to drive an emotional connection with the customer, lags other pillars.

The new 2019 Nigeria Banking Industry Customer Experience Survey (CES) added that “Ultimately, as more banks progress towards an average score, less differentiation is noted amongst them by customers while performing well is the new minimum standard required and adapting to changing expectations is critical to success.”

The report recognised what it described as constant steep competition in terms of performance and customer experience within the period under review.