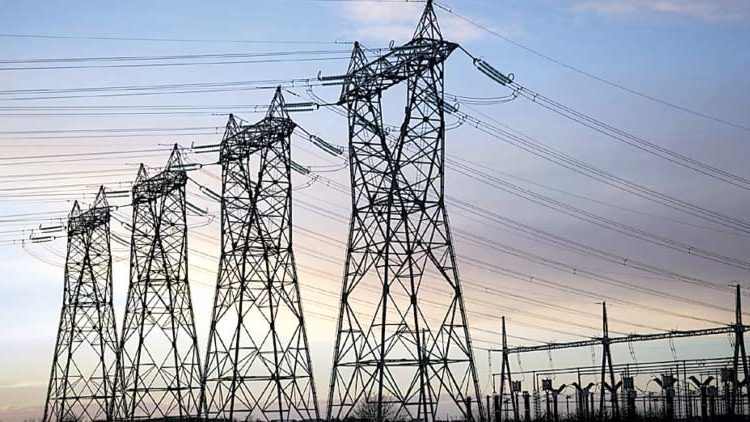 In what may suggest hide and seek game between the Federal Government and current investors in electricity distributors, the Executive Director, Research and Advocacy, Association of Nigerian Electricity Distributors (ANED), Sunday Oduntan, has ruled out possibilities of revoking Discos’ licences by way of paying them off with a whooping N736bn.

In a statement made available to our correspondent in Abuja, Oduntan claimed that Discos were committed to solving the challenges affecting retail electricity distribution across the country.

He was quick to brush aside the rumours that government is planning to relief Discos of their jobs by paying them off, arguing that there is no possibility of government paying N736bn to owners of the Discos since the government had yet to pay investors in Yola Disco, months after reaching an agreement with them in order to take back the power firm.

Though the ANED executive did not give any further explanations on how the association intends to solve the observed challenges affecting retail electricity distribution across the country, industry pundits say there are strong indications that as soon as a new cabinet is inaugurated and a substantive Minister of Power is announced, Discos may be on their way out due to their show of incompetency and poor investments in their distribution channels since the 2013 power sector privatization exercise.