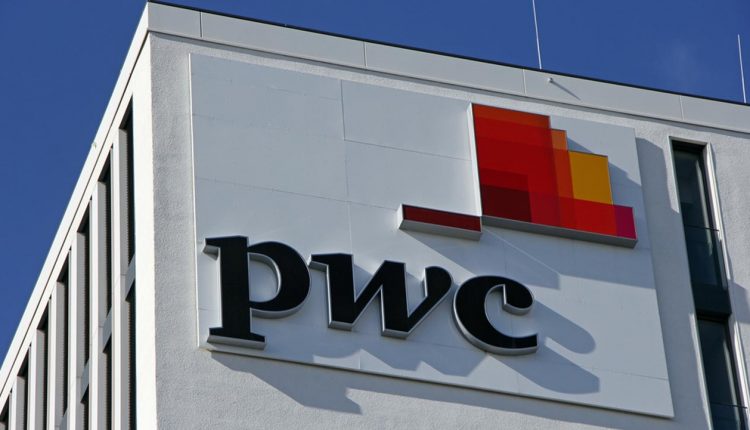 Fresh fact has emerged on why electricity Distribution Companies (Discos) across the country, have continued to fall short of expectations in metering all their customers in record time upon signing onto Performance – Agreement to ensure that the gap in metering is bridged.

According to the recent Report released by the PwC, “The 11 Discos committed to metering 1.75million customers yearly because the metering capacity of the companies has been constrained due to limited allowable capital expenditure (“CAPEX”) in the Multi-Year Tariff Order (“MYTO”).

Unfortunately, while the Discos across the country had signed a Performance – Agreement to ensure that the gap in metering is bridged, the practice of estimated billing remained a critical challenge in the sector, as the agreement which commenced 1st January, 2015 is due for review next month.

The PwC report revealed further that the total annual CAPEX provision of N46.3 billion in the MYTO, according to PwC, if utilised wholly for metering, is insufficient to meet the DisCos’ yearly metering commitment, which is estimated at N52.5 billion yearly.

A recent statistics released by Abuja Electricity Distribution Company (AEDC) showed that between 2014 and 2018, the utility company provide 178,000 meters to its customers across its franchise areas, spending N11 billion.

Whereas it may be easy to get the figures of prepaid meters so far given out to customers amongst other Discos, efforts at getting the data from Lagos Discos are met with certain levels of official difficulties.

Otherwise, efforts at getting data on the number of meter installations recorded so far by two Lagos Discos (Eko and Ikeja Discos) had been met with poor responses, upon growing consumer complaints about metering gaps in parts of the state.

However, the case is different in Abuja as since the emergence of Meter Asset Providers (MAPs) scheme to bridge the metering gap, installations in Abuja has hit a 50,000 meter installation milestone within six months of the commencement of the regulation.

The statistics also indicated that the Disco had ordered for a total of 7,000 maximum demand and distribution transformer meters during the period at the cost of N1.7bn and installed 4,460 of them company-wide.

The PwC report further revealed seamless access to meters in areas covered by AEDC as out of the verified 54,214 meter applications from customers under MAP, 49,285 meters have been installed and connected. It gave a breakdown of this MAP metering across its five regions in the FCT; Niger, Nasarawa and Kogi States.