Discos’ demand for subsidy: Another boil in the buttocks loading? 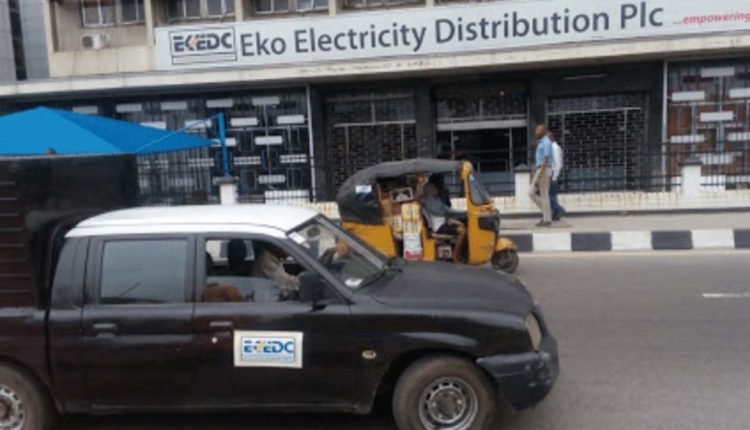 As Nigeria and Nigerians still remain confused on the real status of the endless removal of fuel subsidy, storng indications have emerged showing that another avoidable regime of subsidy is loading in the nation’s electricity sector.

This stemmed from the latest information that the National Assembly may be working with electricity distribution companies (Discos) to ask Federal Government to subsidise electricity consumption.

Business Hilights gathered earlier on Monday this week, that Discos consortium had told the National Assembly leadership that the only condition to halt tariff hike was for the Federal Government to bear the difference between the current tariff and the proposed one.

Even though the duo of President of the Senate, Ahmad Lawan; and the Speaker of the House of Representatives, Femi Gbajabiamila, had Tuesday insisted that the planned hike in electricity tariff in the country was not timely, the meeting they had at the Presidential Villa with the President, Muhammadu Buhari, had remained secret, thus giving a strong impression that subsidy plans may be warming up somewhere before the end of the year.

Besides, another pointer to the fears of imminent power subsidy may be the similar meeting which both leaders of the National Assembly also had with Vice President, Prof. Yemi Osinbajo.

Shortly after the marathon meeting, NASS in unison averred that while they agreed on cost-reflective tariff, some measures such as proper metering must be put in place before such hike could be implemented.

In all, industry followers say the smuggling of the idea of electricity subsidy is an indication that chances of reviewing the 2013 power sector reforms and privatization which was the main drawback to the sector may have been forgone after all.