‘Demutualisation of NSE may be sealed on March 3’ 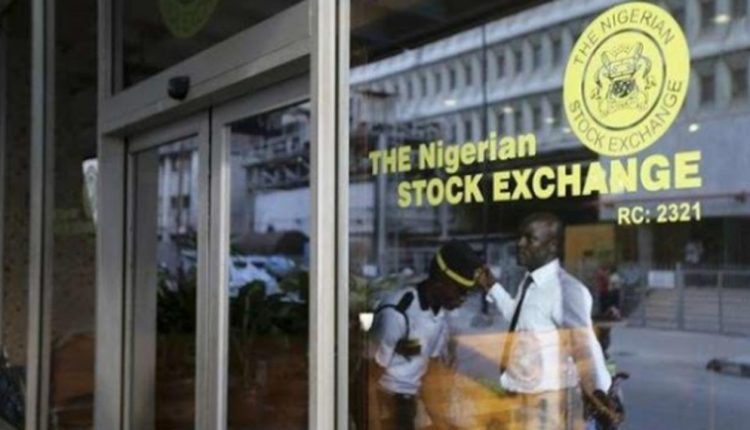 Strong indications are emerging at the Nigerian Stock Exchange (NSE) that all is set for the actualization of demutualisation which had been in works for decades next month.

Already, analysts and market watchers have averred that at the court-ordered general meeting, members of the NSE are most likely to approve the conversion of the exchange from a company limited by guarantee to a company limited by shares and it will be re-registered in the name of Nigerian Stock Exchange Group Plc.

The move which is in line with demutualisation plan will have authorised share capital of N1.250bn divided into 2.5 billion ordinary shares of 50 kobo each. They will also approve the shares allotment ratio of 78:22 for dealing members and ordinary members respectively.

Also, the members will similarly approve the transfer of the regulatory functions of the exchange to a new entity to be known as NGX Regulation Limited.

Besides, apart from the court-ordered general meeting, an extra-ordinary general meeting will be held on the same day in Lagos to elect board members for the company among other resolutions to be considered and passed.