The leadership of Digital Economy Media Support Volunteers’ (DEMS Volunteers’), an NGO tracking all development activities in the nation’s public and private sector on digital economy, has assessed activities of the Minister of State for Petroleum Resources, Chief Timipre Sylva since his appointment and gave him a pass mark.

A report released weekend in Lagos on the reforms adopted so far by the ministry in the last couple of months, have shown marked departure from the way and manner the operations of the nation’s oil and gas sector had been.

The statement signed by the Director of Communications, Mr Peter Oluka, noted that “Starting from the downstream sector, 2019 December can be said to be the yuletide season in Nigeria that never experienced any form of fuel scarcity due to new ideas and digital tracking systems put in place by the ministry.” 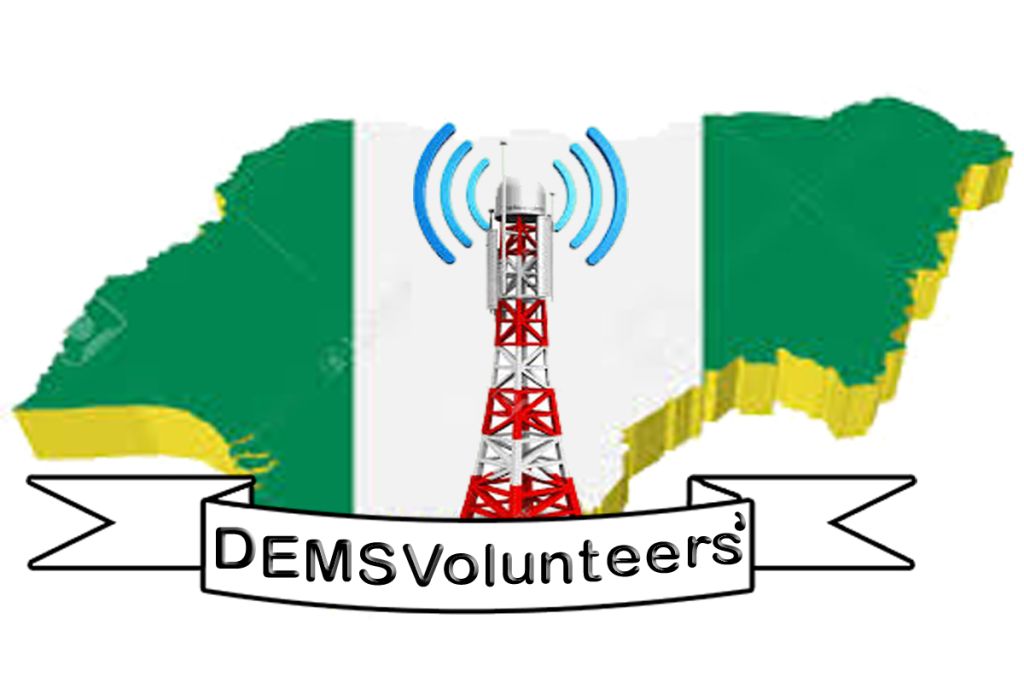 In his remarks, the Director General of the NGO, Prince Stan Okenwa, said “There had been steady supplies and uniform price of petroleum products especially petrol across the federation and this has continued both off and on yuletide season.

“The relentless efforts of the Minister in coordinating the planning of Nigerian Liquefied Natural Gas (NLNG) Train 7 Final Investment Decision (FID) earlier this month, remains a game changer in Nigeria’s drive to lead the continent in gas revolution.

“Further investigations made DEMS Volunteers’ revealed that various transformation processes are currently ongoing in NNPC which include but not limited to digital installations, growing from Business Unit Focus Areas (12 BUFAs), Transparency, Accountability and Performance Excellence (TAPE). We are aware that the Ministry is considering the Incorporation of NNPC and its existing Joint Venture Companies as government is currently working on the modalities.

“Still on the downstream, DEMS Volunteers’ is aware of a special consideration by the ministry to introduce two new regulators; one for the Upstream (the Commission) and another for the Midstream & Downstream (the Authority) to open enormous opportunities to local investors and consequently create massive job opportunities in the country.

“On the upstream sub-sector, DEMS Volunteers is convinced that the ministry is coming up with more robust fiscal provision, acreage management, drilling-or-drop programme, and will not only retain investors, but more players will join the leagues of high-value operators.

“We are further thrilled by the planned use of technology for pro-active leak detection in the Niger Delta to end instances of oil pollution.

“We are also convinced on the way and manner the Ministry under Chief Timipre Sylva, is driving the Nigeria Gas Flare Commercialization Program (NGFCP).

DEMS Volunteers’ is also pleased with the tenacity with which the Technical Adviser to the Minister on Gas Business, who doubles as the Program Manager of NGFCP, Mr Justice Derefaka is driving the scheme, designed as the strategy to implement policy objective of the government for the elimination of gas flares with potentially enormous multiplier and development outcomes for Nigeria in terms of job creation and ending gas flaring.

“We are aware that the key objective of the NGFCP is to eliminate gas flaring through technically and commercially sustainable gas utilisation projects developed by competent third party investors who will be invited to participate in a competitive and transparent bid process.

DEMS Volunteers’, however encouraged the Minister to hasten the ongoing harmonization of existing versions of PIBs so that a more reliable document would be transmitted to the waiting National Assembly for legislative surgery in the interest of the nation.