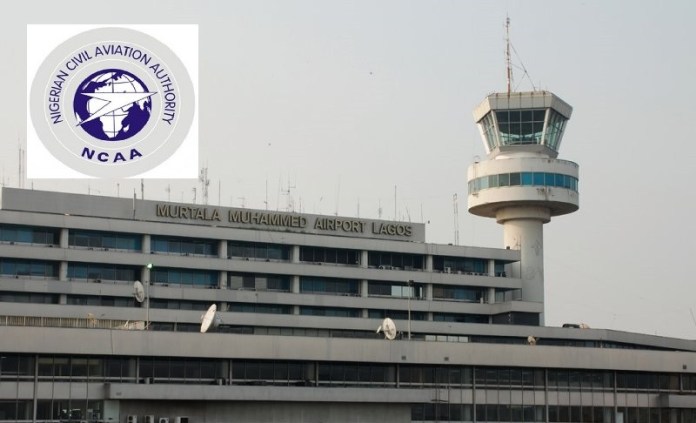 A reform capable of raising the fortunes of struggling indigenous travel agencies is underway as the apex regulatory body, Nigerian Civil Aviation Authority (NCAA) is set to publish list of licensed travel agencies in the country.

It is believed that the move will among other things, weed away several intimidating foreign travel agencies hiding and feeding fat under the shadows of foreign airlines operating in the country and further stamp out illegal and disobedient agencies and fakery nationwide.

Recall that the leadership of the National Association of Nigerian Travel Agencies (NANTA) had over the years been fighting the neo-colonial strategy of foreign travel agencies who collude with their friendly and associate foreign airlines to sleeve off business from local travel operators. To the extent, some foreign airlines surreptitiously regard travel plans packaged by their unregistered and unlicensed foreign operators more valid than those arranged by local travel agencies.

Already, the ID card system has started sieving away usurpers because as at last year, only 157 out of over 6000 travel agencies including defiant foreign operators were licensed by NCAA.

Business Hilights recalls that the Nigerian Civil Aviation Regulation Act (2006) mandates travel agencies to register with the NCAA – the apex regulatory body for all service providers in the local aviation.

In his recent remarks on the planned clamp down of unlicensed operators, the Director, Air Transport Regulation at NCAA, Group Capt. Edem Oyo-Ita (rtd), said the rule is clear on mandatory registration of travel agencies in the industry for transparency, fairness and security in all dealings.

He revealed that the federal agency had reached agreement with the International Air Transport Association (IATA) that all operating agencies must have registered with NCAA by the end of the year.

According to him, “The high rate of illegal and sharp practices was quite disturbing and needed to be curbed. Incidences of fraud; where agents collect fares but issue fake tickets, or tickets that have not been paid for, and tickets sold at exorbitant rates, were getting reported almost on daily basis.”

Responding, President of NANTA, Bernard Bankole, said “Air travel is growing but not so in Africa. What we need in Africa is to set aside the geopolitics and adopt liberalisation, without which even the single market arrangement will not work.

“Many Kenyans dream of coming to Nigeria, Cameroon and so on but the cost of travelling is huge. A travel of about four hours costs $800. We should be looking at the cost too.

“It is also import for our CAAs to work together, while the travel agencies also come. We have learnt from Nigeria the importance of working very closely with our regulators and we will domesticate that in Kenya,” Bankole said.

FG reacts to SECCIMA calls for activation of Onitsha River Port, but…