Leading financial market research group, Cordros Securities have reacted to the recent directive to the Nigerian Communications Commission (NCC) by the Minister of Communications and Digital Economy, Dr Isa Pantami on policy reversal bordering on SIM card registration and usage in Nigeria.

In the said directive, which the regulator is yet to make further clarification on, the Minister warned that the over 180m telecoms subscribers in Nigeria risk deactivation of their SIM card should they failed to get the National Identification Number (NIN) from the capacity-weakened National Identity Management Commission (NIMC) effective from December 1, 2020.

In a statement extracted from Cordros Research, a division of Cordros Securities in Lagos on Wednesday, the statistical firm said as follows; “Event: According to press reports last week, the Federal Government of Nigeria (FGN), via the Minister of Communications and Digital Economy, issued a directive to the regulator of the telecommunications sector, the Nigerian Communications Commission (NCC), to revise the policy on SIM card registration and usage. The Minister stated that the policy update was based on the need to combat the spate of insecurity in Nigeria. In our view, this will have a neutral effect on telecoms companies (telcos) earnings in the near-term. However, there are risks to the long-term earnings potential of the telcos.” 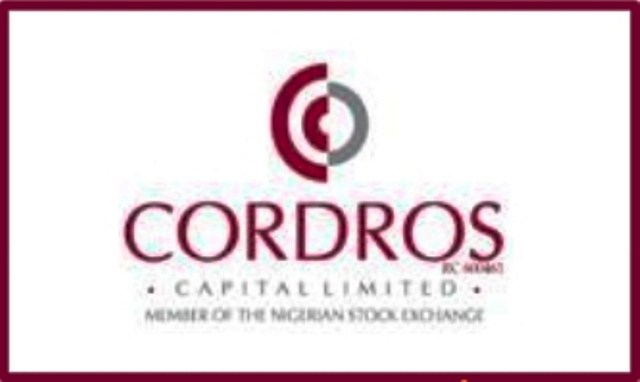 SIM Registration: Back to Square One

“We note that the first stipulation is not new, with NCC stating this as far back as October 2019. However, enforcement has been weak, with customers still given the option of using any of the range of “National IDs” to register.  The second stipulation, however, is where our concern lies. Although the NIMC Act was passed in 2007, the National Identity Management Commission (NIMC), the body in charge of issuing NINs and maintaining the database, was not established until 2010. Worse-still, the commencement date for the enforcement of the NIN was on 1 January 2019, 6 years after the initial SIM registration process ended. This implies majority of all registered SIMs in the country do not have NINs attached. Mandating that all SIMs are updated with the NIN effectively re-starts the entire SIM registration process from square one, especially if done in the same manner as the initial phase.

Much Ado About SIM Cards; One SIM is not good enough for Nigerians

“Nigeria is the largest dual SIM market in the world (see Fig 1) with at least two-thirds of active lines among two or more numbers shared by a single user, according to OpenSignal. Two key reasons explain this – (1) Quality of service, and (2) price competition. Nigerian telcos have historically struggled to maintain quality service, and in order for subscribers to keep themselves connected and minimize downtime, they subscribed to multiple network providers. Also, price competition has been historically intense as various telcos offer myriads of deals and promotions of which subscribers wished to take advantage.  As a result of the proliferation of SIM cards, the percentage of active lines as a percentage of total connected lines has fallen from 82.5% in 2011 to 68.7% in 2019.

“SIM card ownership limits are commonplace across the world, especially in developing countries (Fig 4), as various governments attribute high crime rates and even terrorist activity to the proliferation of multiple unregistered SIM cards. With a 3 SIM limit, Nigeria is line with Cuba, Lebanon and Singapore. At this time, it is unclear if there will be exemptions, e.g. for corporates with large numbers of SIMs registered (revenues from corporates made up about 12.0% of MTNNs revenue as at 9M-2019.)

“We see the NIN stipulation as a risk to mobile money adoption and potential revenues (expected to reach USD889 million by 2023) for telcos, and financial inclusion targets (95% by 2024) for the government. The unbanked population (60 million), which is the target of mobile money services, will be most affected by the NIN stipulation due to the significant challenges surrounding registration process,” Cordros Research averred.