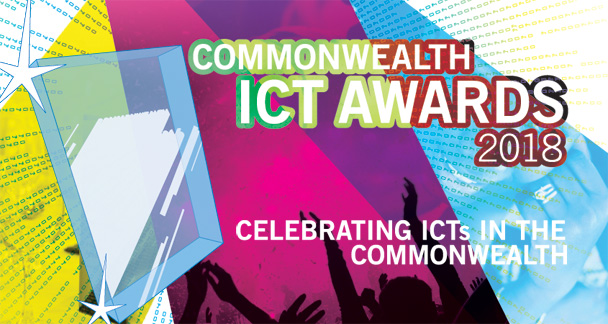 The Commonwealth Telecommunications Organisation (CTO) has opened calls for 2018 entries into the biennial Commonwealth ICT Awards.

According to the CTO, the Commonwealth ICT Awards which are in 11 categories are intended to recognise major achievements in ICTs by member countries and organisations and to share knowledge amongst stakeholders in key areas.

The last but not the least on Country Awards is Applications (e-health, e-education, e-agriculture and e-commerce)

CTO advised that submissions, which should be received no later than 1 June 2018 and requests for more information should be sent to awards@cto.int

Business Hilights recalls that CTO was established in 1901, and has since become the oldest and largest Commonwealth intergovernmental organisation in the field of information and communication technologies.

With a diverse membership spanning developed and developing countries, Small Island developing states, and more recently also non-Commonwealth countries, the private sector and civil society, the CTO aims to become a trusted partner for sustainable development for all, including beyond the Commonwealth, through ICTs.