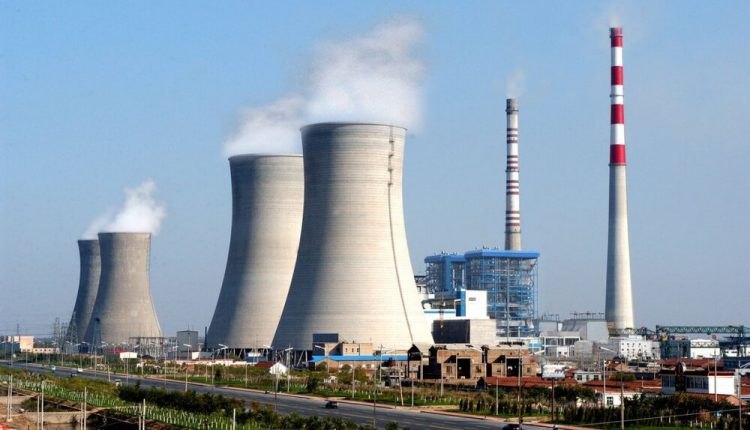 The observed silence of the Chinese investors in flagging off construction work on the Mambila Power Project has raised concerns of cold feet.

However, the Nigerian Investment Promotion Commission (NIPC), has called on the Chinese Government to intensify its support for Nigeria’s infrastructural development, especially with the Belt and Road Initiative (BRI), and the N2.1 trillion ($5.792 billion) 3,050 megawatts (MW) Mambilla hydropower project. Chairman, Governing Council of NIPC, Babangida Nguroje, made the appeal, Tuesday, at the 50th anniversary to mark the diplomatic relationship between Nigeria and China organised by the Centre for China Studies and the Chinese Embassy in Abuja. Nguroje noted that such support was necessary due to the strategic importance and critical role the project would play in stimulating Nigeria’s economy.  The financing arrangement for the $5.8 billion projects indicates that while China’s Export-Import Bank will provide 85 per cent of the resources, the Federal Government will cater for 15 per cent of the joint project. Nguroje described China as a big brother to Nigeria, particularly in the area of driving the country’s economic and industrial revolution. He said: “For a shared future to complement efforts and drive inclusiveness, it is pertinent that China ignites its big brother role in Nigeria and drives the economic and industrial revolution needed for the largest black nation.