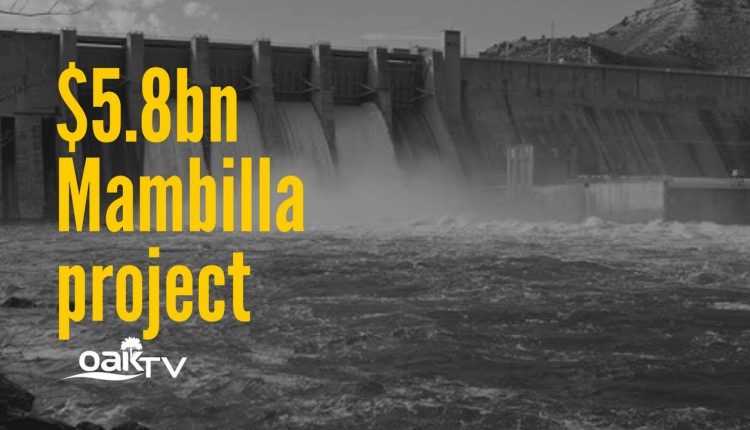 The recent visit by the Chinese Vice Premier, Madam Sun Chunlan, at the Jubilee House, in Accra on Monday has paid off as Ghana has received 300 million Yuan grant and 250 million Yuan debt write-off from the People’s Republic of China. She met with Vice President Dr Mahamudu Bawumia.

It was further gathered that the rest of the $649 million being the first tranche of the Sinohydro Bauxite Barter Arrangement between the Chinese engineering and construction firm, Sinohydro Group Limited and Ghana Government has been approved by Sinosure, a Chinese credit and insurance firm, and expected in March, next year.

This is happening as the Nigerian Government is currently mounting pressure on the Chinese Embassy to ensure that the Chinese Export Import Bank (EXIMBANK) releases its part of the $5.8 billion funding for the 3,050-megawatt (MW) Mambilla Hydropower project in Taraba State.

Recall that the Ministers of Power and Water Resources, Engr. Saleh Mamman and Alhaji Suleiman Adamu respectively, visited the embassy in Abuja recently, along with the Minister of State for Power, Mr. Goddy Jeddy-Agba.

Adamu told the Chinese officials that the environmental impact assessment exercise was being carried out, and that the federal government and Taraba State has agreed on compensation payment to land owners at the project site.

He also said the Ministry of Justice was already working on a comfort letter to be presented to the China EXIMBANK backing Federal Government’s commitment to release an interim counterpart fund of $200m by the Nigerian Sovereign Investment Agency (NSIA).

It would be recalled that the Mambila project is hit by several arbitrations that had stalled it for over 40 years.

The Chinese government had given it as a condition that Nigeria settles all legal disputes before the EXIMBANK could release its part of the funding.

On the Ghana-China infrastructure deal, it would be recalled also that the governments of Ghana and China almost within the time Nigeria sealed the Mambila financing deal, entered into a $2 billion Bauxite Barter Arrangement, when Vice President Bawumia led a government delegation to China in 2018.

Vice President Bawumia used the visit to laud the Chinese government for funding the construction of technical and vocational institutions in Ghana.

He expressed Government’s commitment to learn from the Chinese government’s human skill development model, in order to stimulate socio-economic growth in Ghana.

He lauded China for celebrating its 70th anniversary recently and believed the high-level visit by the Chinese Premier would move the relations between the two nations a notch higher.

Responding, the Chinese Vice Premier applauded the government of Ghana for the warm hospitality accorded her and the Chinese Delegation upon their arrival in Accra on Sunday, November 10.