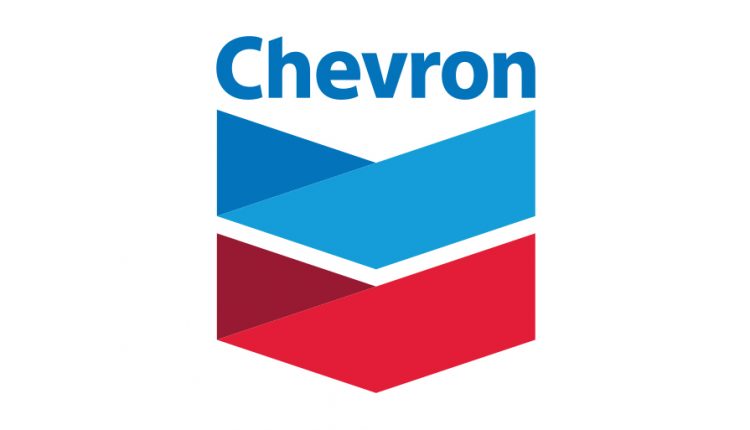 In keeping with its Global Memorandum of Understanding (GMoU) sealed with host communities in operations area especially as it concerns sustainable  energy, oil giants, NNPC/Chevron Nigeria Ltd Joint Venture (CNL),  in partnership with Ilaje Rural Development Committee (IRDC) and Foundation for Partnership Initiatives in the Niger Delta (PIND) have inaugurated a solar power electricity project. The News Agency of Nigeria (NAN) reports that the communities are Awoye and Odofado in Ilaje Local Government Area (LGA) of the state. NAN reports that the “Solar Power Mini Grid Energy Cabins’’ which would benefit no fewer than 200 residents in the communities was initiated by the IRDC and funded by NNPC/Chevron. Through the Energy Cabin projects, Awoye and Odofado are having access to affordable, reliable, sustainable and modern energy for the first time thus fulfilling Goal 7 of the Sustainable Development Goals (SDG).

While commissioning the project on Friday, the state governor, Oluwarotimi Akeredolu said that rural electrification is in line with his administration’s agenda. According to him, he will ensure that all rural areas benefited from social amenities in order to improve welfare of riverine residents. Akeredolu, who was represented by Mrs Abike Ilawolle, the Secretary, Ondo State Public Utility, commended CNL, the sponsors of the laudable project which he said was first of its kind. “Rural electrification is part of our administration’s agenda and we will ensure that rural dwellers, especially residents in the riverine areas have access to social amenities for life to be enjoyable to them unlike their land counterparts. “The communities should priotise these projects and guarantee its security in order to charge the government to do more and extend such to other riverine communities to bring succour to them.

Mr Goke Ojatuwase, the Chairman, Ilaje LGA who also commended the IRDC and sponsors of the laudable project, said it would relieve the two communities of total darkness. He said the project which was one of its kind had set the pace for other states to emulate, assuring the riverine communities of more dividends of democracy from the present administration in the state.

Meanwhile, Mr Roland Akintoye, the Chairman, IRDC expressed gladness for the completion of the project which he said had set the group to the highest pedestal in the community drive for improved standard of living. He thanked the state government, the LGA and NNPC/Chevron for the synergy which had blossomed into cordial relationship and attainment of Sustainable Development Goals (SDG) beneficial to residents of the riverine communities. Engr. Ayodeji Olumilua, Managing Director, A4 and T Power Solutions, contractor of the projects said that residents of the riverine communities would enjoy uninterrupted power supply with 40 percent discount on tarrifs compared to normal electricity. “We have metered all the 200 houses and shops for them to enjoy the uninterrupted power supply.

“The token amount of money that was paid on their prepaid meters would generate funds that would be used to maintain and sustain the solar cabin grid.’’

Mr Aribo Adegoke, a resident of Awoye community said that the solar electricity was a welcome development for them as they now have access to noiseless electricity at cheaper rate compared to generating set and its expenses. Another beneficiary from Odofado community, Mrs Folashade Ojagun said she had totally lost hope in electricity as no government had been able to erect poles on the river to provide electricity until the advent of the solar power.

IRDC was a community-based organisation solely funded by NNPC/Chevron Nigeria Ltd. It was founded under a Global Memorandum of Understanding (GMoU) between Ondo State government, Some communities neighbouring CNL’s Operations in Ondo State and NNPC/Chevron Nigeria Limited to manage community development in constituent areas. To execute the Energy Cabin project, Ilaje RDC partnered with the Foundation for Partnership Initiatives in the Niger Delta (PIND), a Chevron-sponsored Non-Governmental Organization (NGO) which was incorporated in Nigeria, in 2010, to complement Chevron’s existing social investment efforts to help promote equitable economic development and peace in the Niger Delta through partnerships. At the moment, PIND is also working with other private sector investors interested in providing solar energy in the riverine communities (as a for-profit business) using this model for scale up.

Oil slips but heads for steady week on supply tightness