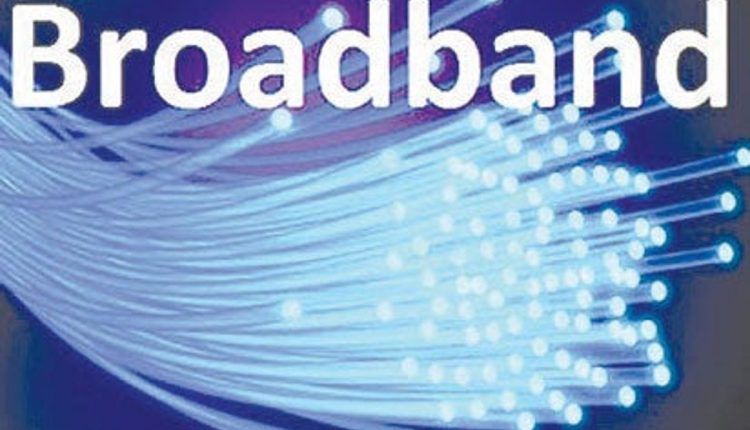 Whereas the new National Broadband Plan (2020 to 2025) has shown that Nigeria needs $5 billion to meet broadband target that will serve all communities in Nigeria, checks have shown that South East Nigeria has the lowest number of communities that are yet to be digitally included.

However, statistics on the current level of broadband penetration and level of communities’ access to network services on a regional basis showed that the entire northern half of the country remains the scantiest with record 79 per cent of the underserved and un-served communities.

Details from a new report showed further that whereas North West has 33 access gaps, North East equally has 33, leaving North-Central, 25.

Further checks showed that South West has 10; South-South accounts for eight, while South East has five.

In its recommendations to deliver services to the identified underserved and un-served population, the newly launched NPB called for joint investments both by government and the private sector with strong incentives to the private sector from the government to offset the expected huge financial involvement which is not likely to be recouped in record time by the investors.

The NBP proposes that about $1.5 billion is needed for fibre backbone and metro; $1.2 billion for extensive 4G rollout, about $500 million for optional 5G in top 10 cities, and about $100 million for subsidy on local manufacturing of devices.