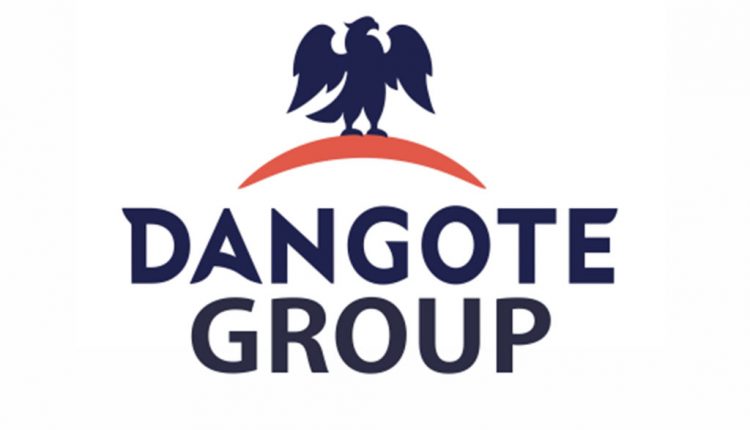 Joseph Attah, the spokesperson for Nigerian Customs Service, was said to have clarified on phone from Lagos.

Dangote Cement and other companies in July, 2020 got partial special dispensation to export their products with certain sequence of crossing at Ilela land border in Sokoto State and Ohumbe land border in Ogun State, the company clarified.

Chief Executive Officer, Dangote Cement, Michel Puchercos, in his presentation on investor call held this week explained that the company is continuously focused on exporting cement to West and Central Africa by sea through its export terminals. He added that six vessels of clinker were exported in the third quarter of 2020 via the Apapa export terminal, while plans are on track to commission the Port Harcourt export terminal before the end of this year.

For the quarter, Dangote Cement exported only 69 kilotonnes of cement via the land borders, compared to previous volumes of 180 kilotonnes before the border closures, which indicates just 38 per cent of the export volumes.

Also in a reaction to the Bloomberg publication, the Group Chief, Branding and Communications, Dangote Group, Mr. Anthony Chiejina, said the report is misleading and mischievous because it focused only on Dangote Cement as the sole beneficiary of the partial special dispensation.

According to him, “Dangote Cement is a publicly quoted company and complies strictly with the Securities & Exchange Commission(SEC) and Nigerian Stock Exchange (NSE) full disclosure clauses and regularly update transparently our transactions to our shareholders and it is disheartening that such honest disclosure is being interpreted negatively.”