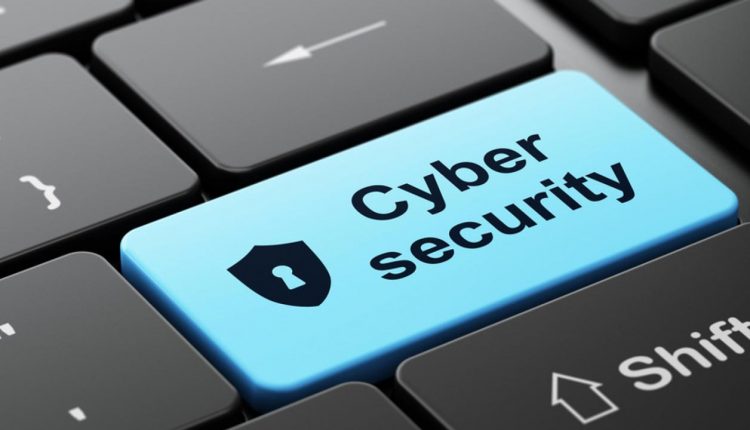 Criminals have been targeting automated teller machines (ATMs) for as long as they have been available to the public. Many already know about scams where fraudsters hook up a small device to the ATM to steal credit card information, usually referred to as card skimming.

However, recent findings by Atlas VPN reveal that cybercriminals started to hack into the ATMs using malware and logical attacks. A logical or malware attack is a type of cyber attack where threat actors alter the ATM software to access the cash dispenser.

When hackers gain access to the dispenser, they can collect ATM users’ credit card details to prepare fake credit and debit cards. Also, hackers can collect the cash available in the ATM, depending on what part of the software the criminals could access.

The research is based on European Association for Secure Transactions (EAST) data covering the first six months of 2020.

Physical attacks cause most losses

The bigger part of the damages was driven by an increase in losses due to explosive and gas attacks, which went up from €5.1 million to €7.6 million, representing a 49% jump in a year. The number of explosive attacks increased only slightly, from 503 incidents in 2019 H1 to 505 attacks in 2020 H1.