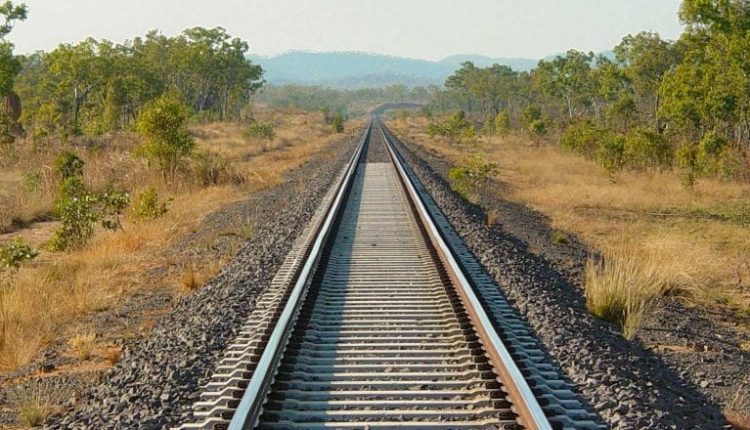 The Federal Government has again, assured that the long-awaited standard gauge expected to provide the needed alternative to the movement of cargo on the road to solve the persistent gridlock around the Apapa seaports will begin operation before the end of the second quarter. Key target of the rail extension to the port is to aid the evacuation of cargoes from the ports, facilitate export, reduce gridlock on port access roads and curb the huge revenue losses to the bottlenecks at the ports.
The project, which is being executed by the Nigerian Railway Corporation (NRC) and AMP Terminals, is designed to run alongside the existing narrow gauge from the Apapa Seaport to the NRC terminal at Yaba. It is projected to deliver 500 wet and dry cargoes daily. This is expected to reduce the volume of cargoes moved on roads. The Director of Operations, NRC, Niyi Alli, said the narrow-gauge rail line has been functional while the standard gauge, earlier delayed by the COVID-19 pandemic, would make a significant change in the volume of hauled through the rail.