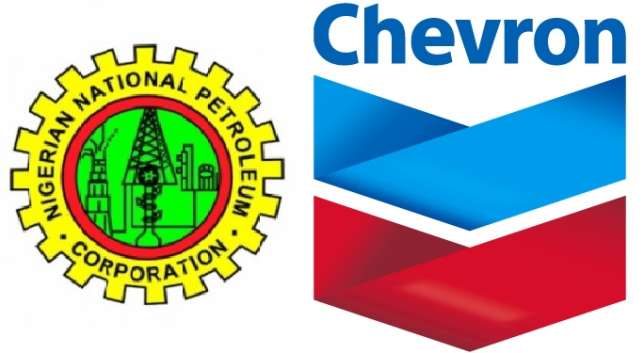 The State Governor, Mr. Udom Gabriel Emmanuel who gave the commendation on Thursday, July 16, 2020 during the handover of the educational facility to the State government, assured that the donation will be put to good use.

Commenting on the donation, Esimaje Brikinn, General Manager, Policy, Government and Public Affairs Chevron Nigeria Limited, explained that the facility, consisting of a well-equipped Physics, Chemistry and Biology laboratories, is designed to improve the study and learning of science subjects in Akwa-Ibom state.

Mr. Esimaje Brikinn highlighted that the Agbami parties have built, equipped and donated 39 Science Laboratory Complexes across the country in addition to eight conventional and hybrid libraries plus the Agbami Medical and Engineering Professionals Scholarship (AMEPS) to boost education development in Nigeria.

Esimaje further stated that beyond the education sector, the Agbami parties have also made substantial investments in health infrastructure, especially in the management of tuberculosis disease through the building of 28 standard chest clinics with consulting rooms; fully equipped laboratories with mobile X-ray units and gene expert machines, in health institutions across the country. “The parties have also donated nine mother and childcare centers and one medical diagnostics laboratory in some States in Nigeria”, he stated.

No Oil Spill from Our Facilities—Chevron Nigeria